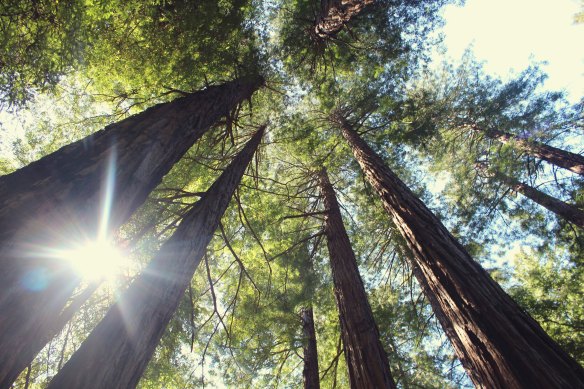 On this first day of a new year, I begin a blog to discover people who –in the words of  poet Emily Dickinson–“tell it [the truth] slant” as I write about connections among three topics dear to me—faith, culture, and justice.  Frequently I’ll highlight a poet, a songwriter, a filmmaker,  or other kinds of artists who speak obliquely so as not to overwhelm.  They want to get their message across before their audience slams a door in their faces or throws tomatoes at them or simply goes to sleep.

I know no better place to start than with Dickinson’s poem, which doesn’t have a name but rather is known by its first line which says, “Tell all the truth but tell it slant.”  Why do that?   In the oft-quoted and parodied court-martial scene in A Few Good Men, Lt. Daniel Kaffee (played by Tom Cruise) shouts, “I want the truth!” and Colonel Nathan R. Jessup (played by Jack Nicholson) yells back, “You can’t handle the truth!”  Dickinson would agree, but she sees a way forward and it’s not a straight path.  She advises, “Success in Circuit lies.”  Tell it circuitously, gracefully, gently. Dance around a bit.  She follows her own advice as she plays with the order of that line and the next two:  “Too bright for our infirm Delight/ the Truth’s superb surprise.”  Truth can sometimes be a nice surprise, or at least a digestible one, when delivered in a way that honors our fragility before its power.

Then Dickinson makes a comparison, using a simile, which is another way of telling it slant:  “As Lightening to the Children eased / By explanation kind / The Truth must dazzle gradually / or every man be blind.”  By explaining to kids what lightening is and what causes it, we adults help them be less fearful of it.  There are further comparisons here. Lightening is a little like truth—bright and fascinating but incredibly powerful—and we are like children—often unknowing and easily overwhelmed.  Truth has the power to blind if it’s not delivered in ways that make our reception of it easier.

I believe in the wisdom and the challenge of this poem. I believe that creative artists of all kinds stand the best chance of getting across the truths that our society so sorely needs to hear.   Creative people can be heard in places and ways that less creative people—however educated, wise, and skilled they may be—aren’t always heard.   I think of  how some in our society choose not to hear scientists who warn us about global warming, environmentalists who remind us that there are limits to the earth’s resources, and journalists who seek to tell the truth and uphold the principles of a free press.

As a minister, as a writer, and as a grandmother, I am deeply concerned about the world we inhabit and the ways we are treating it and each other.  In this blog, I will be seeking out the prophets of our time who by telling it slant may help us to hear the truths we so desperately need to absorb.  I invite you to join me in my quest.